Skip to content
Pradhan Mantri Kaushal Vikas Yojana (PMKVY) 2.0
The Union Cabinet had approved India’s largest Skill Certification Scheme, Pradhan Mantri Kaushal Vikas Yojana (PMKVY), on 20 March, 2015. The Scheme was subsequently launched on 15 July, 2015, on the occasion of World Youth Skills Day by Honorable Prime Minister, Shri Narendra Modi. PMKVY is implemented by National Skills Development Corporation (NSDC) under the guidance of the Ministry of Skill Development and Entrepreneurship (MSDE). With a vision of a “Skilled India”, MSDE aims to skill India on a large scale with speed and high standards. PMKVY is the flagship scheme that is driving towards greater realisation of this vision.
Owing to the its successful first year of implementation, the Union Cabinet has approved the Scheme for another four years (2016-2020) to impart skilling to 10 million youth of the country.
Institutions comprising of National Skill Development Corporation (NSDC), Sector Skill Councils (SSCs), Assessment Agencies (AAs), and Training Providers (TPs) are already in place for implementation of the Scheme.
TNSDC implements the Centrally Sponsored State Managed (CSSM) component of PMKVY-2.0. MSDE has issued detailed operational guidelines for the roles and responsibilities of TNSDC and sanctioned a grant-in-aid amount of Rs.34.43 Crore. The scheme is being implemented from March 2018 onwards through 160 approved Training Providers and 385 Training Centres. As on December 2019, a total number of 41,991 candidates have been enrolled out of which 39,150 candidates have completed the training. 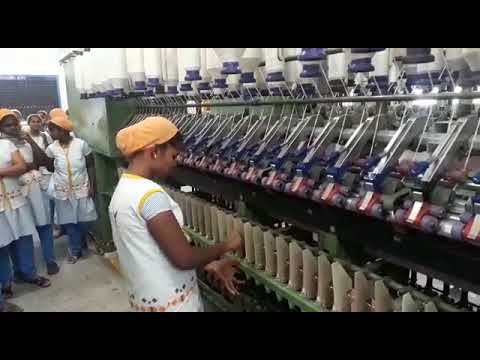 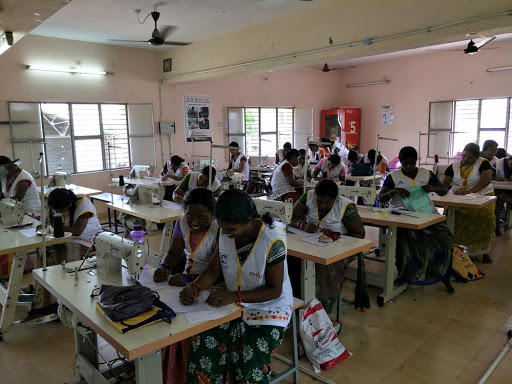 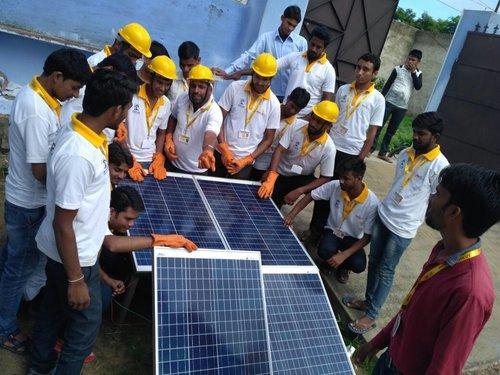